Contractors, commissioned by Hampshire County Council, will be spraying a harmful chemical weed killer in and around Petersfield on 22nd and 23rd August as part of Hampshire Highways weed control programme.  They will be targeting weeds growing on hard or surfaced areas of the public highway such as footways, kerbs and channels.

The product they will be using is called ‘Trustee Amenity’ which is a glyphosate based herbicide. Despite the instructions for use stating that the product shouldn't be used on weeds suffering from drought stress as reduced control may occur, and that it is 'particularly important that the weeds have sufficient leaf growth and are actively growing', HCC are pressing ahead with the spraying.

Why should we care?

Pesticides and herbicides have been linked to declines in bees and pollinators, birds, mammals, earthworms and soil fertility. The biggest-selling weedkiller, Roundup, contains glyphosate, which the World Health Organisation has assessed as "probably carcinogenic to humans (Group 2A)". There is pressure to ban it in the EU by the end of 2022 and some European countries already have. The UK still allows it but some retailers have stopped stocking glyphosate weedkillers, including Waitrose.

Herbicides are still widely used by councils to control weeds/wild flowers. Councils do not have to use these chemicals; a natural alternative is to pull the weeds up by hand, or spray hot water foam. This requires some capital investment in equipment, but the technique is being used in many locations around the UK and the world and some enterprising councils are making their money back by hiring out their equipment to other councils (it also removes graffiti). Pesticide Action Network UKreports that cities in Europe using hot foam have found that, after the initial capital outlay, ongoing costs have reduced considerably. 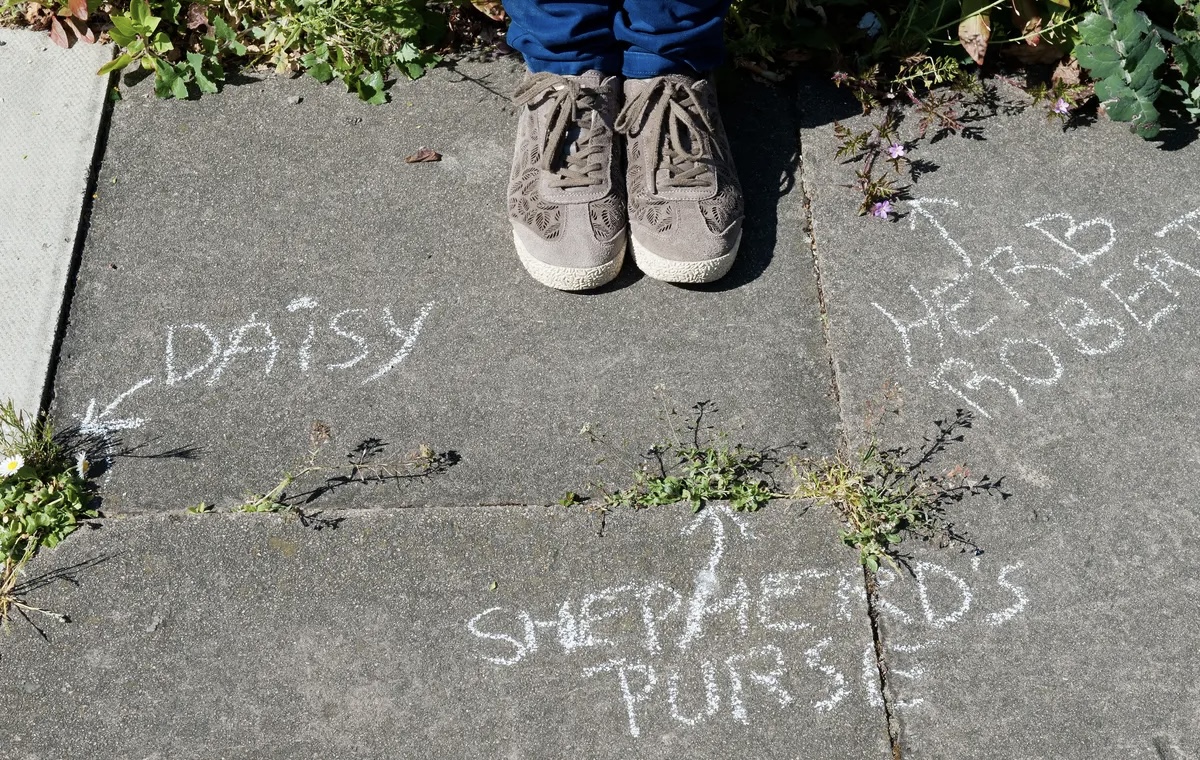 Petersfield Town Council adopted a pesticide policy in February 2021 which aims to limit the impacts of pesticides (including herbicides) on human health, the environment, and local water supplies. The Town Council still use glyphosate on council owned land, but have reduced its usage over the last year.  Their policy explains the environmental harms:

The use of pesticides can have a devastating effect on our environment and its biodiversity.  When used on hard surfaces, such as pavements, there is a possibility of run off or residues which can contaminate water courses and contaminate aquatic wildlife. They may kill plants which are beneficial and relied upon by birds, insects and other wildlife.
When used on soft surfaces, such as vegetation or grass swards, there is a possibility of spray drift and contamination of adjacent areas.
Many pesticides are highly persistent, meaning that they stay around in the soil for a long time, raising the likelihood that they could enter watercourses or aquifers.

What can we do?

Thank you for your help!