People across the local community took part in a nationwide celebration of action on climate change for the Great Big Green Week, which ran from the 24th of September until the 2nd of October.

Our weekly Eco Cafe on a Tuesday morning became a beaded jewellery repair cafe, with Vicky from Coffee Pod Creations busy mending jewellery solidly for the full two hours! Everyone who brought along their broken items for repair left very pleased that they had been given a new lease of life. Vicky very kindly offered these repairs for free, in exchange for donations to PeCAN. On the Thursday of Green Week we in turn supported Vicky in hosting her first upcycled jewellery making workshop.

On the same day, PeCAN hosted an event to advise people on how to cut their energy bills. The Reducing Your Home Energy Bills event provided simple energy saving tips as well as offering more information about the Petersfield Area SuperHomes (PASH) project, which looks at long-term measures to reduce fossil fuel energy consumption. It was attended by a professional retrofit coordinator and there was a great deal of discussion and interaction about what we can collectively do to reduce our carbon footprint.

On Thursday we supported Energise South Downs with their online event Community Energy in a Nutshell, which was very well attended.

In spite of the dramatic weather, over 60 people turned out for our free screening of the film 2040 on the Friday evening. This film was conceived by the director, who was motivated by concerns about the planet and the impact climate change would have on his four-year-old daughter. Attendees enjoyed popcorn in paper bags and delicious snacks from Refill and Replenish, and more than half of the audience remained at the end for a discussion.

Topics raised included community energy and solar power networks, tree planting - with the Green Infrastructure Group hoping for a new tree planted in every garden - greening our finances and divesting from certain banks and pension funds, being more organised to allow the extra time to walk and cycle rather than drive, having a positive can-do attitude and not being afraid of failure, and the importance of sharing these messages and this film with schools and children.

Finally, PeCAN joined Petersfield Town Council for their car boot sale at the end of the week, which carried the 'reduce, reuse, recycle' message and featured a climate cafe.

Imogen Oxley, a project officer for PeCAN, said: “The Great Big Green Week has been a huge success and we are thrilled with how it has turned out. It is inspiring to see how keen people are to participate and start making changes for our planet. The turnout for the film screening was absolutely wonderful - it was fantastic to see so many people of all ages turning up to learn more about what we can do now to make a difference for future generations. We would like to say a huge thank you to everyone who joined in and supported us.”

Other events in Petersfield included a lichen biodiversity walk hosted by Petersfield Area Lichen Enthusiasts, activities and readings for children at Little Leaf Play Cafe, which included a demonstration on reusable nappies, and an extremely popular Make Your Own Cleaning Supplies workshop at Refill and Replenish. 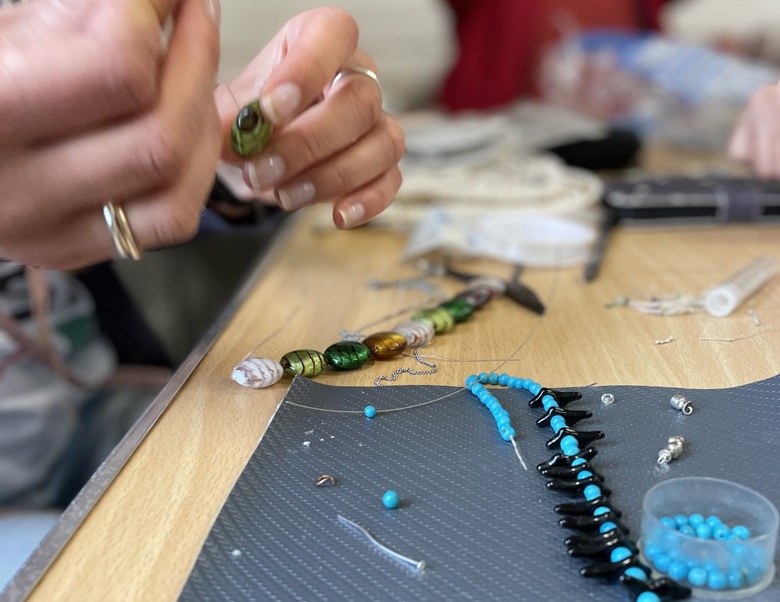